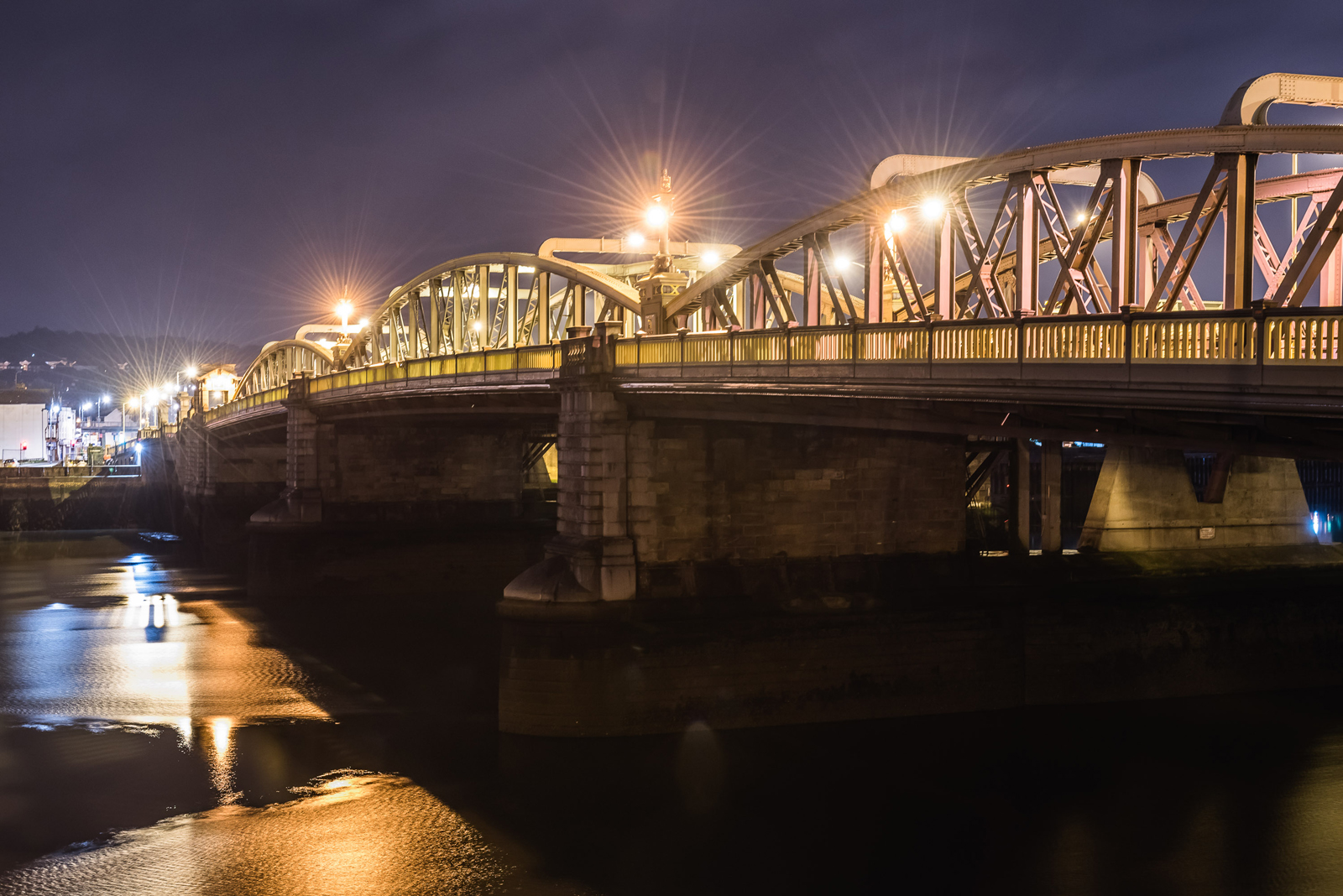 Sympathetic lighting for a listed bridge

When people think about ‘old’ gas lanterns, they tend to imagine a warm orange glow, but that’s not necessarily the reality.

Instead, the colour of light produced by a gas lantern was dependent on the mixture of gas being burned, rather than the heat it burned with. Back in 1914, when the Old Bridge was first opened, a yellow colour would have been seen in its original gas lanterns. The colour is typically described as the light temperature.

As part of our research ahead of the bridge refurbishment project, we have been carefully looking into lighting temperatures from an aesthetic and practical point of view on both the Old and New Bridges.

Light temperature is measured in Kelvin, a unit most people – if any – will only have heard of in relation to absolute zero, with 0 Kelvin equating to -273 Centigrade. For lighting we look to the other direction of the scale, with candlelight starting at around 1,000K, moving up to household lightbulbs at around 2,500K, and a clear blue sky reaching 10,000K. The average street light is 4,000K.

In basic colour terms, the lower the Kelvin, the warmer the appearance, the light transforming from yellowing to a white blue somewhere around the 5,000K mark.

We’ve already mentioned the prototypes for the replacement ornate lighting. This is still being developed, but we anticipate using lighting set at 3,000K on the Old Bridge, with 4,000K for the New Bridge. A comparison of these lighting temperatures can be seen in this photograph, but please note this is only used as an example of colour, not lantern style: 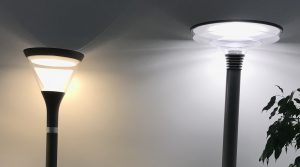 These temperatures have been selected as being the most appropriate. On the New Bridge the lighting should blend seamlessly with the existing nearby street lighting provided by Medway Council, it will be similar to the current lighting. The lighting for the Old Bridge should bring an historical warmth back to the Grade II listed structure and the Rochester Esplanade.

This is one aspect of the level of detail we have looked into when planning the ornate lighting scheme. We have also considered light intensity (how bright it is) and distribution (what pattern the light makes on the ground) to ensure we meet strict standards.