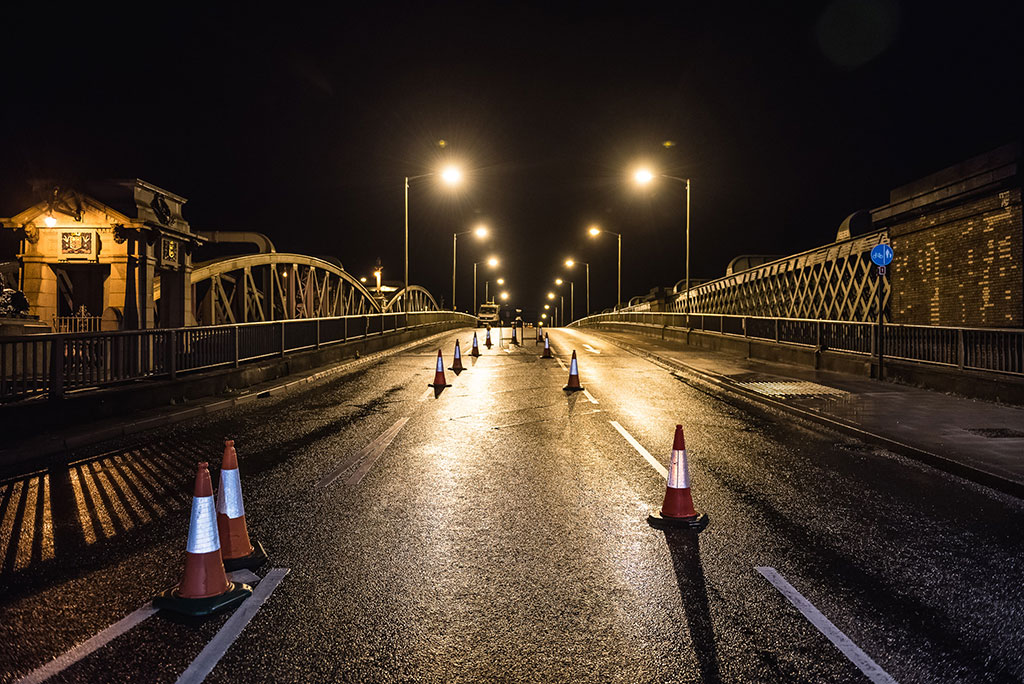 A change of focus around Rochester’s bridges

When you hear the words “Rochester Bridge” what do you think of? An historic crossing? The Old Bridge? The more vague idea of a bridge that gets you over a river? Whatever your answer, it’s probably highly unlikely that you think of the New Bridge or the set of three structures owned by the Rochester Bridge Trust.

Which is why for this blog post we’re drawing your attention to the New Bridge, and then asking you to forget about it.

To give an explanation, nowadays there is technically no such thing as Rochester Bridge, because what many people refer to by that name is actually a set of three bridges, with an additional railway bridge running alongside. Instead of one crossing, the Trust owns and maintains the New Bridge, the Service Bridge and the Old Bridge. Three distinct structures with their own individual roles. Despite this trinity of crossings, ask people about Rochester Bridge and there’s generally one thing that stands out: the striking Old Bridge with its lions, decorative items and glorious neighbours in the form of the castle and cathedral. The Service Bridge is largely forgotten and the New Bridge is just a way to cross the river (Note: we love them all equally, but we do accept the rest of you may have a favourite).

With this in mind we have decided to stop trying to make people notice the New Bridge, and instead we’re going to lose it in favour of the historic view next door. But how do we do that?

The main structure supporting the New Bridge is actually found below the highway, rather than above it like the Old Bridge, which means the striking silhouette of the more historic crossing is not overlapped. Essentially, the public see very little of the New Bridge when they cross.

Being the younger crossing, the New Bridge is much smaller and lighter than its older neighbour, even though it carries similar live loads (ie vehicles, cyclists, pedestrians and the occasional swan). Its supports – twin steel box girders – are not only hidden underneath the deck, they are also painted to blend in with the environment, unlike the Old Bridge which includes many colourful ornamental items.

As you can see, the New Bridge is already doing its best to hide.

Once the refurbishment is complete our aim is for it to be even less of a distraction, with the streetlighting being replaced with LED units and aluminium columns. These are light in colour and slightly reflective, meaning they won’t stand out too much.

The new lighting columns will also be more frequently placed along the bridge, with lower level lighting. The columns will be around five and a half metres above the road surface, which means they will be less likely to stand out next to the Old Bridge. This was a deliberate aesthetic choice – we could have used fewer, taller columns that would have produced the same level of lighting but the overall effect wouldn’t be as good.

This is one of the earlier tasks in the refurbishment project, so it shouldn’t be too many months before you get to see if we’ve managed to lose the New Bridge.