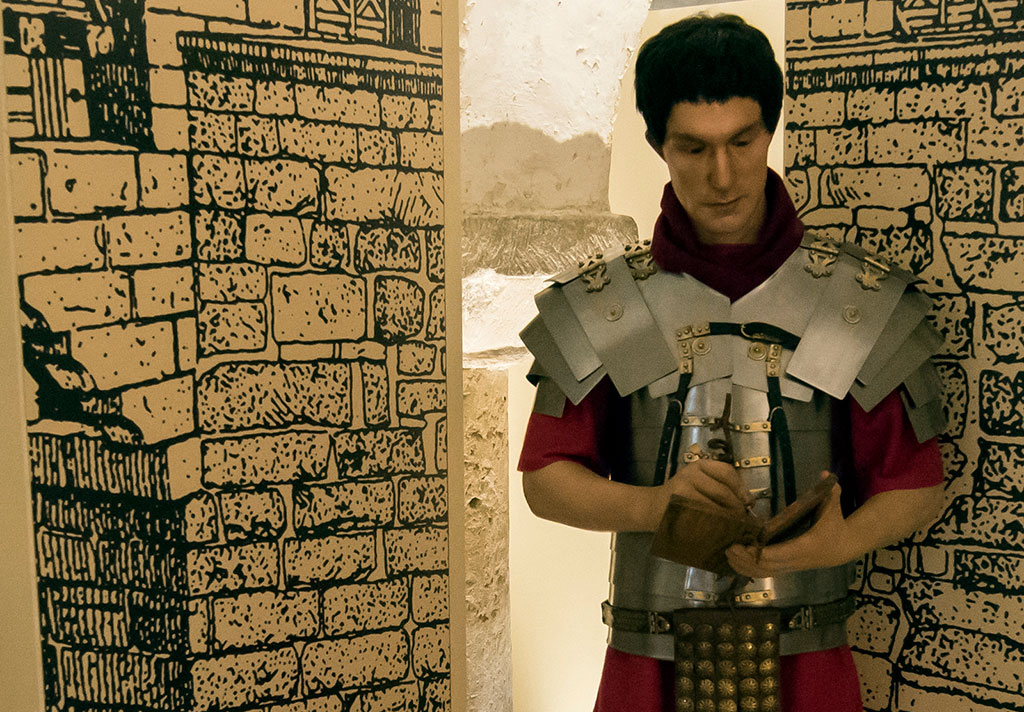 Learn about the Roman engineers who shaped our world

Find out more about the engineers who, almost 2,000 years ago, were responsible for building the first bridge at Rochester.

A free talk by award-winning author Dr Simon Elliott will explain how the engineers of the Roman Army were responsible for the creation of an immense infrastructure network, which can still be traced in today’s landscape.

Simon explained: “The first bridge at Rochester was constructed by the Roman military machine, which was the finest in the ancient world. Its legionaries, auxiliaries and naval milites were renowned warriors, winning victory after victory as the Empire expanded.

“This expansion was supported by an army with incredible engineering and construction skills, which is writ large across the Empire with many Roman roads, fortifications, public buildings and other infrastructure. I look forward to sharing this story during my talk.”

An archaeologist and historian specialising in Roman Britain and the Roman military, Simon frequently gives talks on Roman themes and was previously very well received when he spoke about the Romans and Kentish Ragstone for the Rochester Bridge Trust. Simon is also a trustee of the Council for British Archaeology, and an Honorary Research Fellow at the University of Kent.

Sue Threader, Bridge Clerk to the Rochester Bridge Trust and Chair of the Institution of Civil Engineers’ Kent & East Sussex Branch, said: “Dr Simon Elliott is an accomplished and entertaining speaker and I look forward to again welcoming him to Rochester.”

The talk will take place on Thursday, 19th April, at 6pm for a 6.30pm start, in The Huguenot Museum, 95 High Street, Rochester. It is organised by the ICE Kent & East Sussex Branch.

Tickets are free but must be booked, email Anne.Qualters@ice.org.uk or call her on 0208 663 9027 to reserve your place. See https://www.ice.org.uk/events/the-engineers-of-the-roman-army for more information.