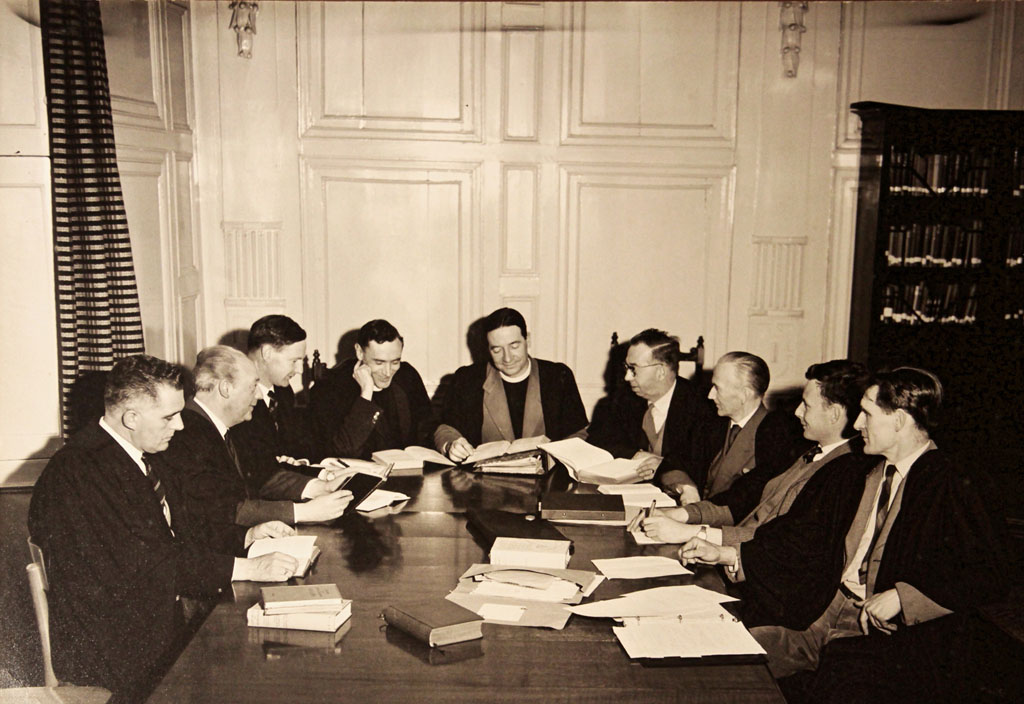 History is an education

It’s not hard to guess that St Andrew’s House – formerly the Old Deanery – was home to the incumbent Dean of Rochester Cathedral, but that’s not the building’s only history.

The building stopped being the Dean’s residence in the 1950s, when it was decided the premises were no longer suitable for that purpose and it was instead let to people connected with the Cathedral. Then by 1960 a new purpose was found for the building, when it became home to Rochester Theological College.

The College, which was established specifically for mature students who wanted to be ordained later in life, was created by the Bishop of Rochester Dr Christopher Chavasse.

A remarkable character, Dr Chavasse held his post for 20 years, fixing on the idea of the college for men aged 30-40 shortly before stepping down from his post. Prior to holding the post, he had competed in the 1908 Summer Olympics in London (400m, but neither he, nor his twin brother, made it through to the semi-finals), and been presented with the Military Cross for gallantry in 1917. 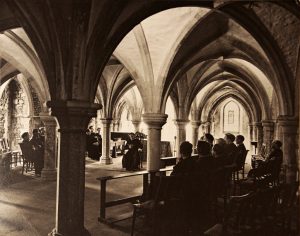 Dr Chavasse chose Stuart Blanch of Wycliffe Hall, Oxford, to be principal of his creation, which opened in the Advent term of 1959 with 13 students who had chosen to change their careers study towards ordination. He headed up the college for six years, until being invited to become Bishop of Liverpool, eventually becoming Archbishop of York in 1974. Upon retirement he was made a life peer, Baron Blanch of Bishopthorpe.

Not much is known about the more than 180 men who attended the college, which closed in 1970, but we are hoping this article might prompt a few memories as it would be fascinating to hear about the people who used this building before us.