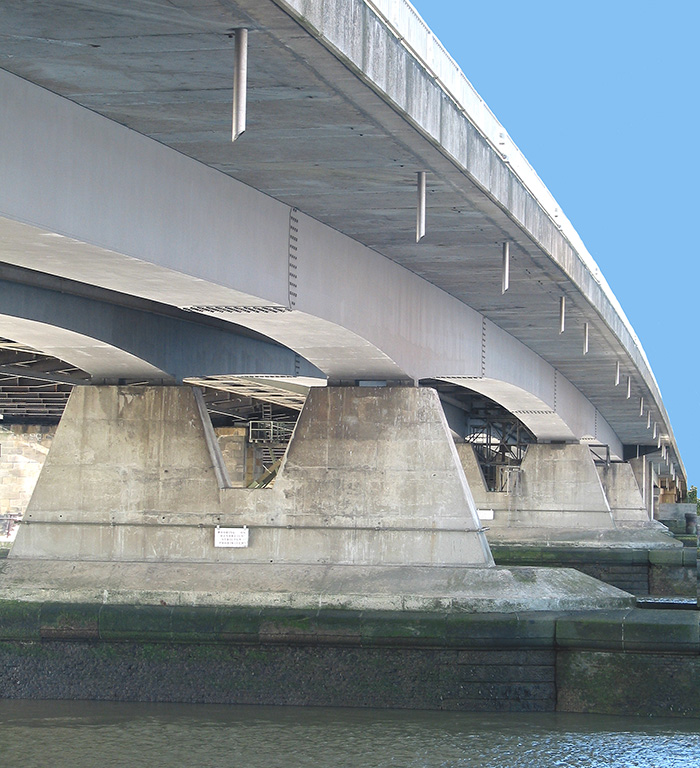 The Rochester Bridge Trust will shortly be considering tenders from consultancies keen to act as its Bridge Engineer. The new Bridge Engineer will be following in the footsteps of such famous engineers as Sir William Cubitt, Thomas Telford, and Henry Yevele – the medieval architect of London Bridge and Westminster Abbey.

The Bridge Engineer is responsible for advising the historic Trust’s Court members on maintenance and improvements for its bridges crossing the River Medway. The consultancy will be responsible for asset management, monitoring and inspection, providing structural and highway engineering advice and design, and supervising all significant works.

Rochester Bridge Trust was founded at the end of the 14th century to provide and maintain a bridge across the River Medway in Kent at no cost to the public purse. It is one of the oldest charities in the country and combines its responsibilities for preserving its nationally important archives with its role as a 21st-century civil engineer maintaining its current A2 trunk road bridges and planning future bridge-building projects.

In the 1850s a cast iron bridge with three arches and a swing bridge was constructed. In the early 20th century this bridge was reconstructed and the arches moved to their present position – now known as The Old Bridge. A second road bridge, now known as The New Bridge, was built on the piers of a disused railway bridge in the 1960s immediately downstream from the first bridge. A third bridge carrying utilities and public services crosses the River Medway between the two road bridges. 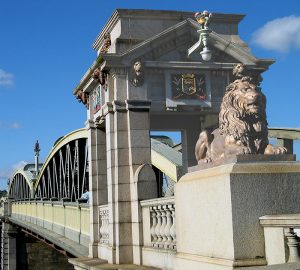 Sue Threader, Bridge Clerk, said: “This is clearly a prestigious and challenging role. While in the early days the Trust appointed individual civil engineers and architects as its Bridge Engineers, this role has been undertaken by a consultancy since the 1950s.”

Ridgeway Consulting Limited is overseeing applications on behalf of the Trust. Ridgeway Consulting, named after one of the oldest highways in the country, specialises in supporting clients who are preparing contracts for road and structural work, advising on network management, and managing health and safety for design and construction. 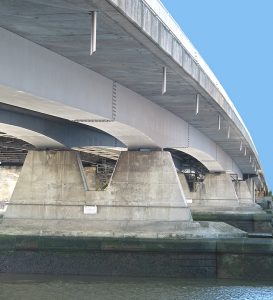 The shortlist of applications will be reviewed in September 2010 and the preferred bidder invited to take up the post from January 1, 2011.

1. The Rochester Bridge Trust is a charitable trust that exists to maintain the old and new bridges at Rochester and serve the travelling public. It is the only surviving bridge trust still serving its original purpose and it has served the people of Kent since 1399. The Trust’s assets all derive from endowments of land and money in the 14th and 15th centuries and are carefully managed in order to provide an income to fund bridge maintenance and local charitable grants. The Trust receives no external funding and is regulated by the Charity Commission.

2. The 12-strong Trust consists of members of the three local councils in the area – three nominated by Medway Council, two by Kent County Council, one by Maidstone Borough Council, and six Trustees from the local area. All are unpaid.